Doctor Philippe Bordier (1927-1977) contributed significantly to the bone field by developing bone histomorphometry, which he applied to the analysis of several bone diseases. His work and dynamism in science has been recognised in Europe and United States.

The award is for €1000 (Euros) and is announced during the ECTS annual congress.

The ECTS Philippe Bordier Clinical Award is open to individuals who have made a significant clinical contribution to the field of bone and calcified tissue.

Nominees must be nominated and seconded by ECTS members.

The Call for Nominations  for the 2020 Philippe Bordier Award are now open until 27 January 2020.

All nominations are reviewed by an independent panel of reviewers. The final decision is based on the marks and comments from the reviewers and any conflicts of interest are identified and dealt with appropriately.

Winner of the 2019 Bordier Award

Congratulations to Christian Meier (Basel, Switzerland) recipient of the 2019 Philippe Bordier Award presented during the ECTS 2019 Congress in Budapest, Hungary. 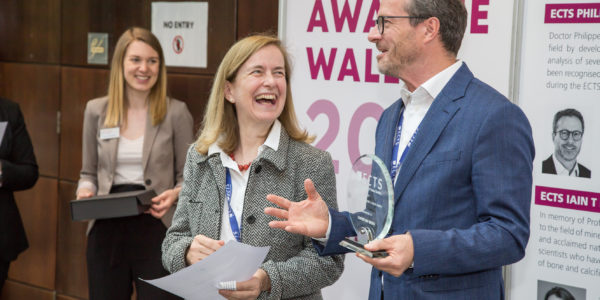 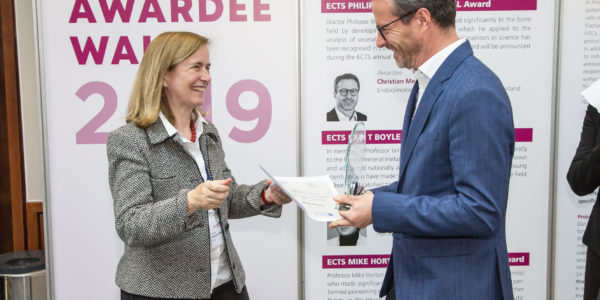 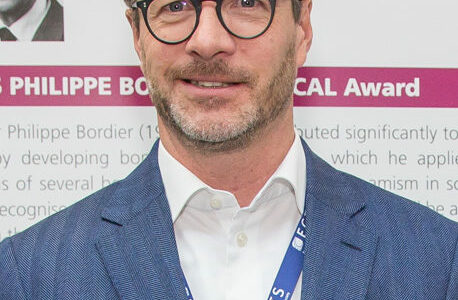