In memory of Professor Steven Boonen, who sadly passed away during the ECTS 50th Anniversary Congress in Lisbon on 20 May 2013. ECTS would like to remember and honour Steven during its annual congress by introducing an annual Steven Boonen Clinical Research Award, supported by Amgen.

The recipient of this award will give a lecture at the annual meeting and receive a grant of €10,000 paid into the recipient’s institution or university account to contribute to specific research expenses.

Steven was an internationally recognised expert in the field of osteoporosis and metabolic bone disease, who was actively involved in bone disease research, education and patient care. His translational and clinical research activities focused on determinants of age-related skeletal fragility and on strategies to reduce fracture risk. Specific areas of expertise included musculoskeletal frailty, osteoporosis in old age and innovative trial design. He was an active and regular contributor to the ECTS congress for many years, and was also a member of the ECTS Board of Directors.

This award is open to medical doctors who have made significant progress and contribution to the field of bone clinical bone disease research. Nominees must be nominated and seconded by ECTS members.

Nominations are now open until 27 January 2020.

Amgen has generously provided financial support for this Award. The company has in no way contributed to or influenced the content and review process.

Winner of the 2019 Steven Boonen Award

For a full list of previous recipients of the Steven Boonen Award, please visit the Previous Grants section. 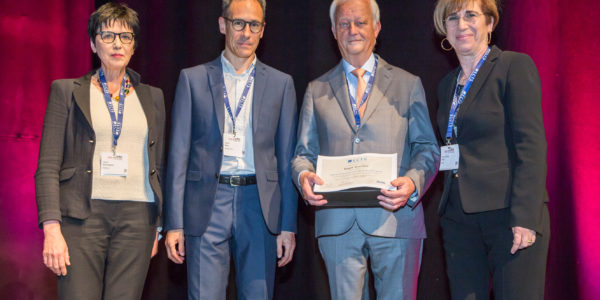 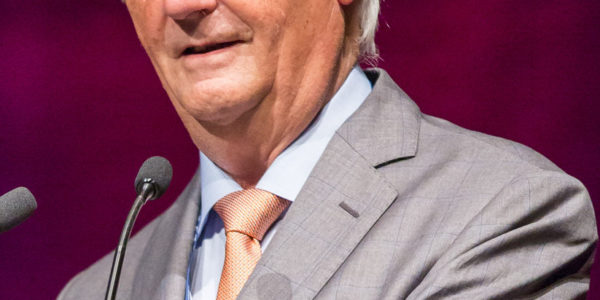 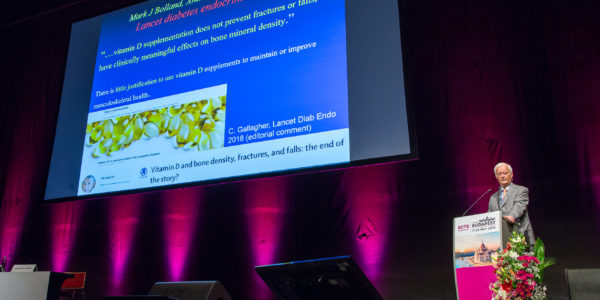