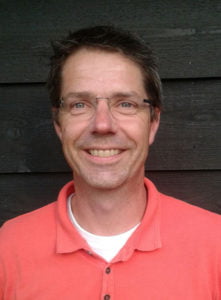 The ECTS webinar committee will organise 6-8 webinars per year and the primary goals are to convey knowledge on musculoskeletal topics, including state-of-the art lectures, novel technologies, debates, management skills and others but also to promote collaborations.

While the committee is in the process of assembling relevant basic and clinical topics and speakers for 2018, 3 webinars have been scheduled for this year as follow:

Registration will be open to ECTS members and non-members.  The Taskforce is looking forward to welcoming many ECTS members, labs and universities colleagues but also many basic scientists and clinicians through our national and international societies network.